National Cadet Corps (NCC): Upholding the aims of the National Cadet Corps i.e., to develop character, commandership, discipline leadership, secular outlook, and spirit of adventure and the ideals of selfless service amongst the youth of the country. CHRIST (Deemed to be University) NCC devotedly trains the Cadets to imbibe and be a responsible citizen of the country. CHRIST has NCC Army Wing open both for male and female students which is under No. 2 Company of 9 Karnataka Battalion NCC.The NCC at CHRIST traces back to the very year of the institution, which was founded in the year 1969. The activities of NCC at CHRIST are guided by certain core values that we endeavor to instill among the Cadets.

The Company successfully produces go-getters who actively participates at the National level camps like Republic Day Camp, Thal Sainik Camp, NCC National Games and also represent the country in Youth Exchange Program at Russia, UK, Singapore and Vietnam Etc.The Company provides an environment conducive to motivate cadets to join the armed forces and holds a record of producing cadets, on a regular basis, who join the Indian Armed Forces.Training Programme: The University offers training under the Army Wing of the National Cadet Corps. Parades and theory classes are held during the afternoon session on Saturdays between 01:00 PM to 06:00 PM.The total number of parades in a year is twenty one in number and will be held in the University campus.

Eligibility: I PUC and I Degree students 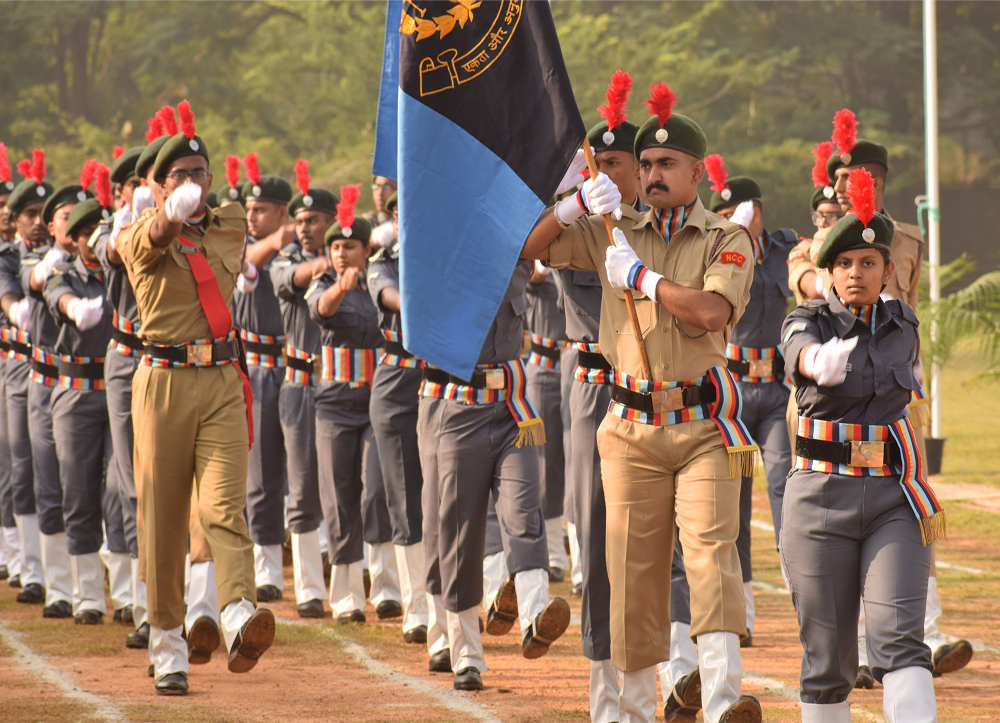 Use of B & C: The Cadets are exempted from CDS examination conducted by UPSC and get a direct entry into SSB. The Cadets should have an 'A' or 'B' grade in 'C' certificate examination. Also preference is given to B & C certificate holders in Defense Services, Police services, Paramilitary forces, Fire forces, BSF, Territorial Army, Industrial Security Forces, Public Sectors, and all uniform services. 60 Engineering Seats, 16 Medical Seats, 6-7% of Post Graduation seats are reserved for NCC cadets in most of the Indian Universities.

A reservation for NCC cadets in Engineering Seats, Medical Seats and Post Graduation seats are available in most of the Indian Universities.Cadets from CHRIST (Deemed to be University) have been at the helm of activities at the Directorate. They have represented the State in the Republic Day Camps, Thal Sainik Camps and the country represented at Youth Exchange Programme (YEP). NCC is the only certificate program which provides up to 8 credits. The honor of this company is the visit of Director General’s and Additional Director General, National Cadet Corps to the University;

The Director Generals/ Additional Director General were given a Guard of Honour by the cadets of the university on both occasions.
All students are encouraged to join the NCC (National Cadet Corps). 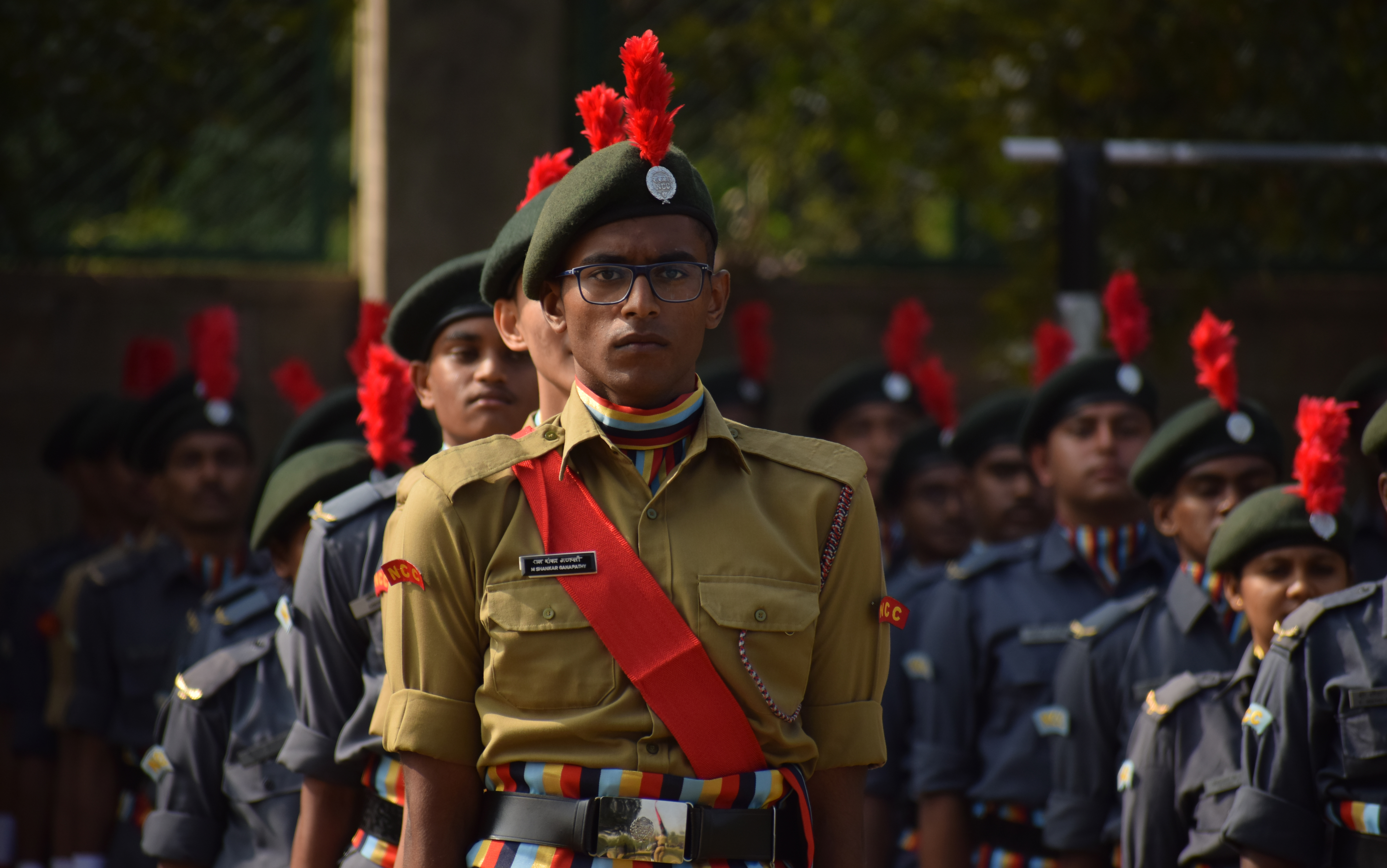 No. 2 Coy 9 Kar Bn has won the most number of Best Institution Awards since its inception from the Karnataka & Goa Directorate for the following years.

The following cadets of the Coy have represented the Karnataka & Goa Directorate in the Thal Sainik Camp held at Delhi.

The following cadets of the Coy have represented the Karnataka & Goa Directorate in the Republic Day Camp held at Delhi.

CHRIST (Deemed to be University),