Interface is a nexus for Technology, Innovation and Art. At Interface, we wish to bring together young minds and help them nurture their technical and non-technical skills. Interface XXI, organized by the Department of Computer Science, Christ University, Hosur Road, Bengaluru-29, is a national level intercollegiate fest organized to bring together the brightest minds in the country to compete on a national level in this world-renowned University. It is bigger than any version of Interface before it with a bigger ambition, new talent and most importantly, fresh enthusiasm. A total of thirteen events were held on 21 and 22nd of August and the college that performed best was awarded the best performer trophy. Interface XXI was executed under a budget of  3,34,425. 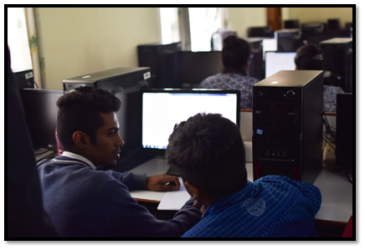 The fest received a good amount of participation from around the country. A total of fourteen colleges participated, including prestigious colleges like St. Joseph’s College, Mount Carmel College and more. The participation from various colleges was around 150 students.The events were carried out in good spirits and there were both technical and non-technical events. Technical events included Hackathon, Coding, Best Manager, Paper Presentation, Mobile App Dev. and Web Design, whereas the non-technical events included Gaming, Jam, Treasure Hunt, Quiz, Frames, Photography and the much-awaited event, Battle of the Bands. 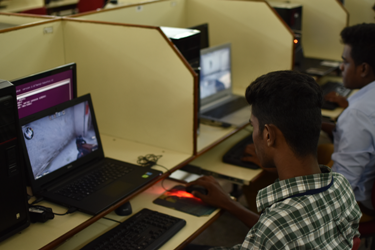 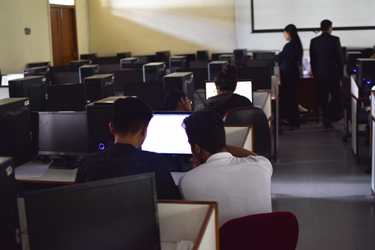 There was also an energy-filled cultural performance by the students after lunch on the first day of Interface. There were performers from BCA and B.Sc. from programmes which come under the Computer Science Department. There was a performance by the renowned dance team – Adhvaya, a Kathak performance, a Violin solo, singing and dancing. This helped the volunteers and the participants rejuvenate themselves before the second day of Interface began.
After all the events were over on the final day, the valedictory ceremony took place in the main auditorium of the university. The winners from the following colleges were felicitated. The overall trophy was won by Kristu Jayanti College, Bengaluru, Karnataka. The second position was grabbed by Mount Carmel college, Bengaluru, Karnataka. The following table shows the details of winners : 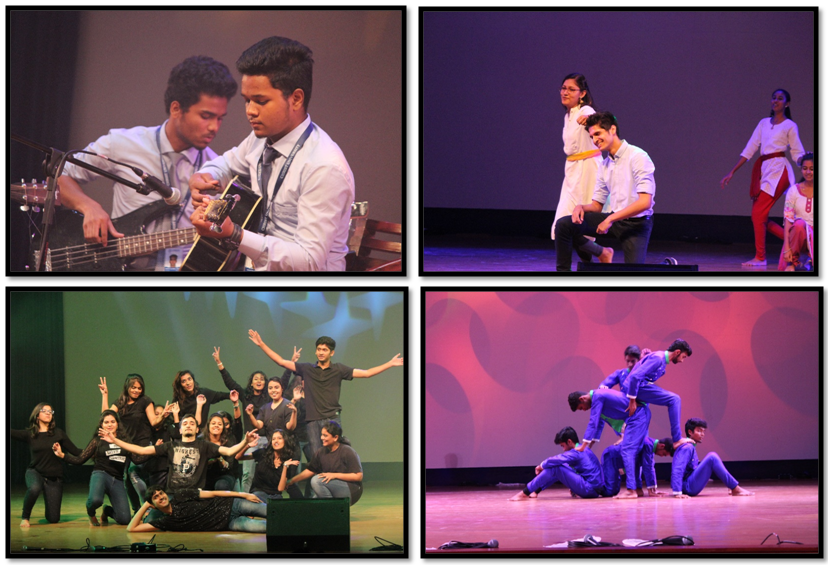