Aneesh Gowda is one of the brightest prospects among young Indian swimmers. He lived up to the promise at the senior level at the National Games.

Aneesh Gowda sets pool on fire, Elsewhere, Aneesh S Gowda announced his arrival as a bright prospect on the senior stage in telling fashion, scripting a fairy-tale victory over the seasoned Sajan Prakash in the men's 200m Freestyle final in the National Games Aquatics competition at the Sardar Patel Aquatics Complex in Rajkot. 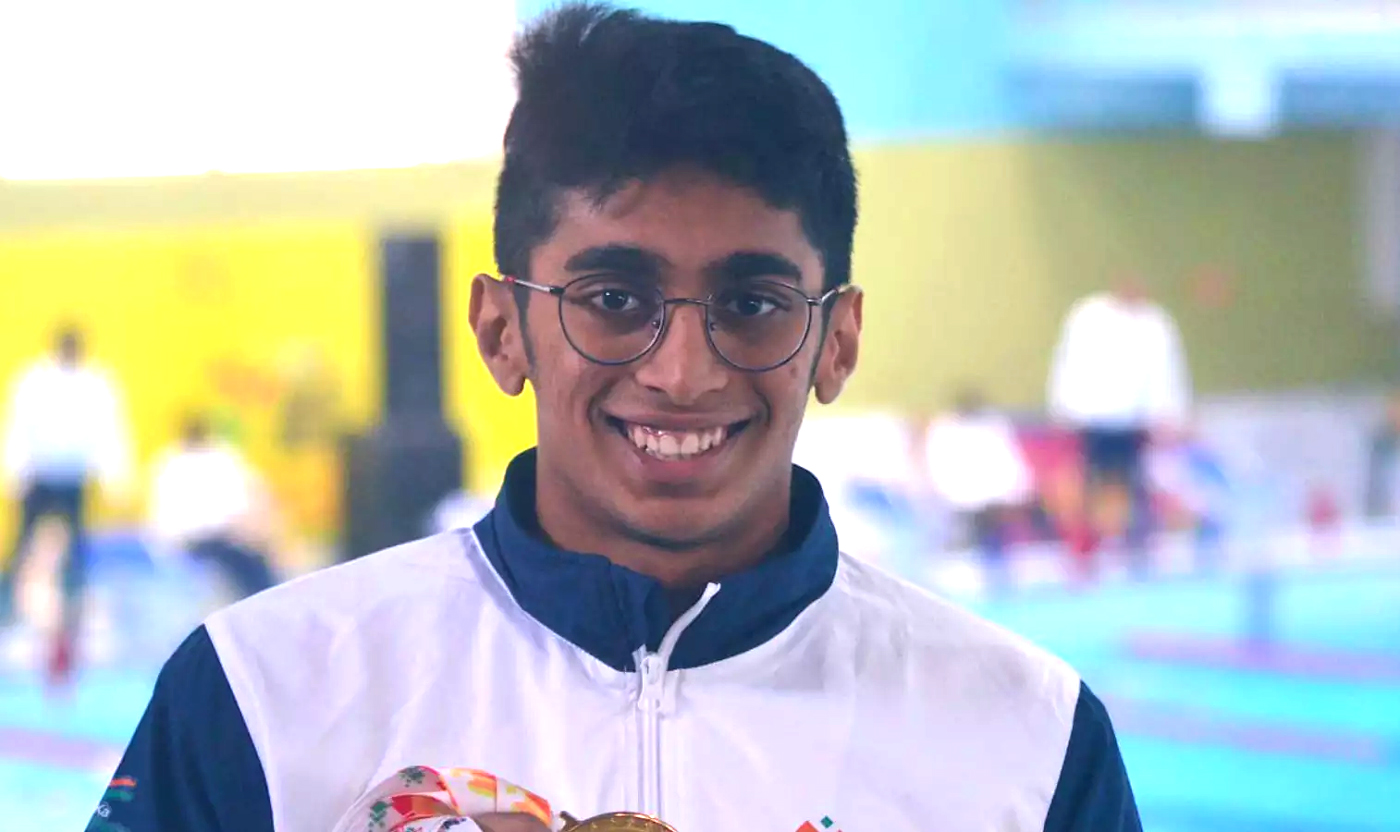 On day which saw five National Games records being rewritten in the pool, Aneesh Gowda's 1:51.88 was the standout effort. The Karnataka teenager, who won the event at the National Championships last month, showed nerves of steel and immaculate focus when squaring up against the Olympian.